Great, precise and reliable air gun! This M92FS model is a polite air gun that lets you fix more precise shots with no problem! Perfect to shine a little in the garden with, or precision shooting at the flash!

M92FS is used on a daily basis around the world. Military, police and special forces are dependent on the reliability of this Italian classic. The original M92 model was designed by the Italian brand Beretta by Carlos Beretta in 1972, and has so far been produced in many different variants and caliber types. But it was only in 1984 The M92 model became very popular when it was in a contest for which gun would replace the 1911 model to the US Armed Forces. This competition won the M92 model and became the official gun of the US Armed Forces from 1985. The military edition’s name is M9.

This Co2 driven replica is as tough as the original and is solid and heavy. This stylish chrome edition captures attention! Great finish in the paint makes it well protected against the ugliest scratches and marks. If the look is not so careful for your part, then this M92FS is a pleasure to hold hands. It is precise in both double and single action.

Are you looking for a modern classics known worldwide, this is the gun for you!

Check out our other Umarex products 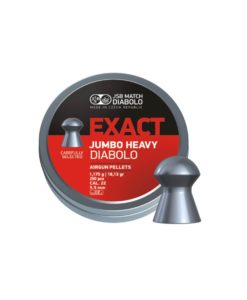 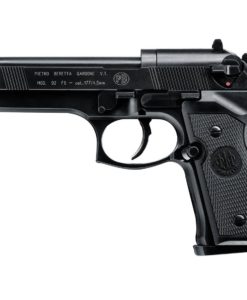 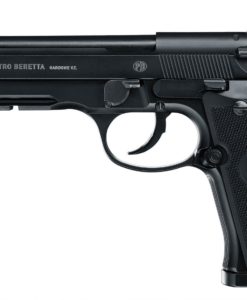 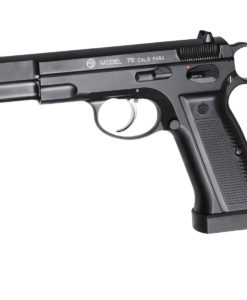 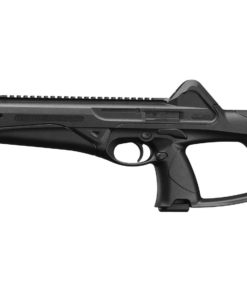 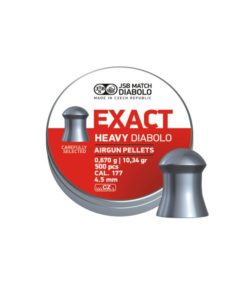 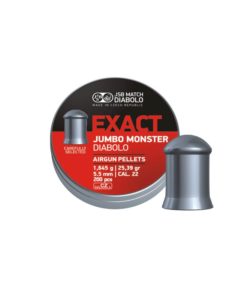 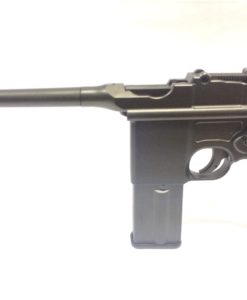 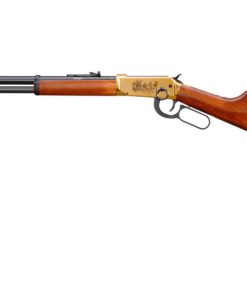 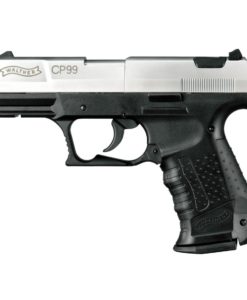 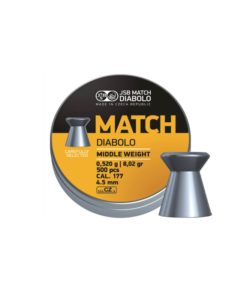 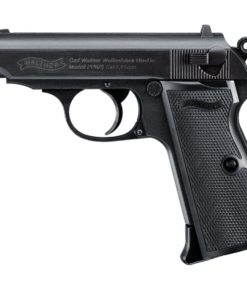 Send in your registration application today!
NOTE: Your account will be held for moderation and you will be unable to login until it is approved.